COVID-19 NOTICE: We are OPEN FOR BUSINESS and will continue to tune and repair pianos throughout London.

Whilst I could just jump in and tell you who invented the piano, I believe it would be more entertaining for the reader to discover the origins and how the piano came to be the most elegant instrument we have in our homes today.

The piano ancestry traces back through many different instruments such as harpsichord and the Dulcimer. It is a descendant of the monochord so based on the pianos ancestry, it can be classified as a string instrument. 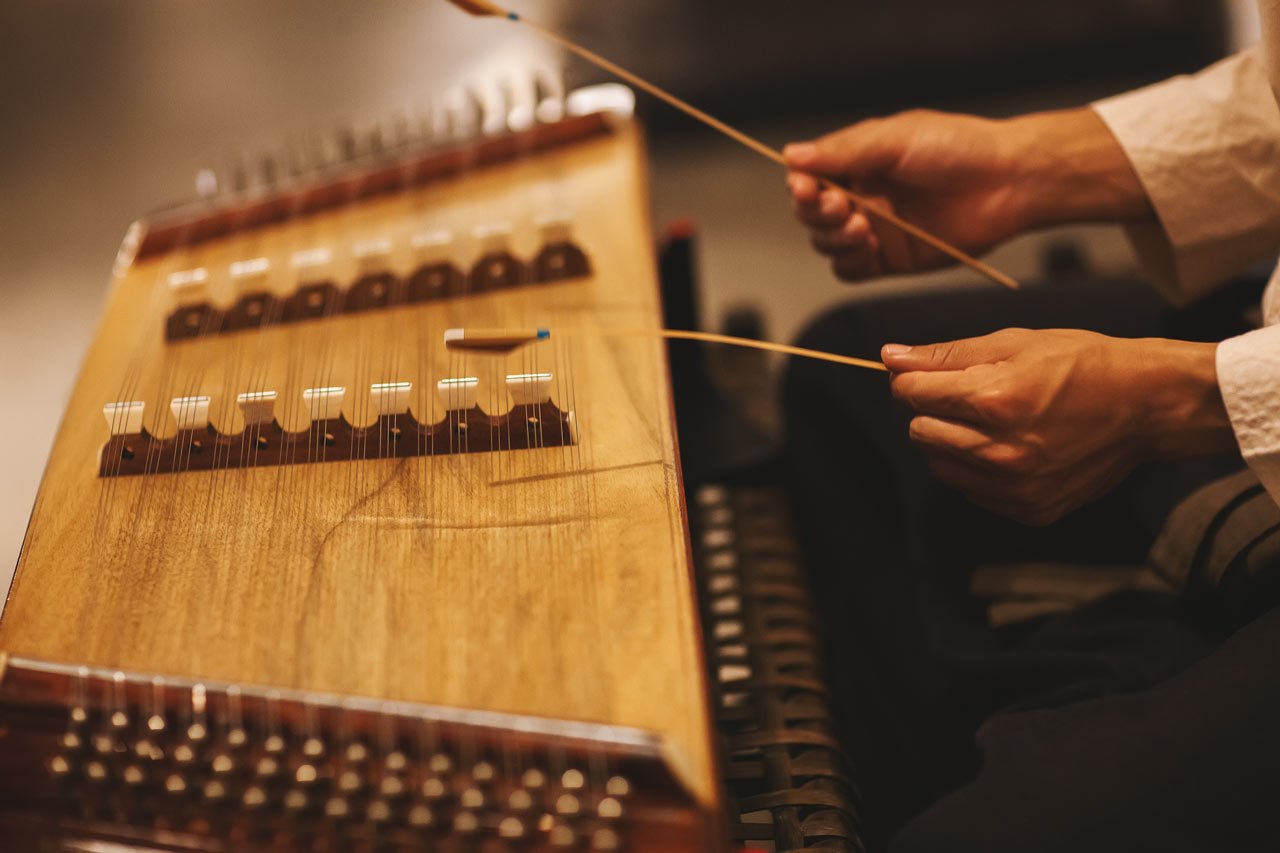 Although the piano is classified as a string instrument due to the sound coming from the vibration from the strings however it can also be classed as a percussion instrument as the hammer strikes the strings within the mechanics of a piano. In this sense, it is very similar to a Dulcimer. The Dulcimer is an instrument that originated within the Middle East and eventually made its way to Europe within the 11th century.

A Dulcimer resembles a box with strings stretched over the top of it where a hammer is used to hit the strings to produce a sound. Hence why the piano is widely considered to be the ancestor of the Dulcimer.

Instruments that have keyboards originates back to the organ which sends air through pipes to produce their sound. The Clavichord was heavily inspired by the organ and first appeared in the 14th century and was very popular in the renaissance era.

The way a clavichord works is through pressing a key that sends the tangent to strike the string and cause vibrations that will sound to a range of four to five octaves. 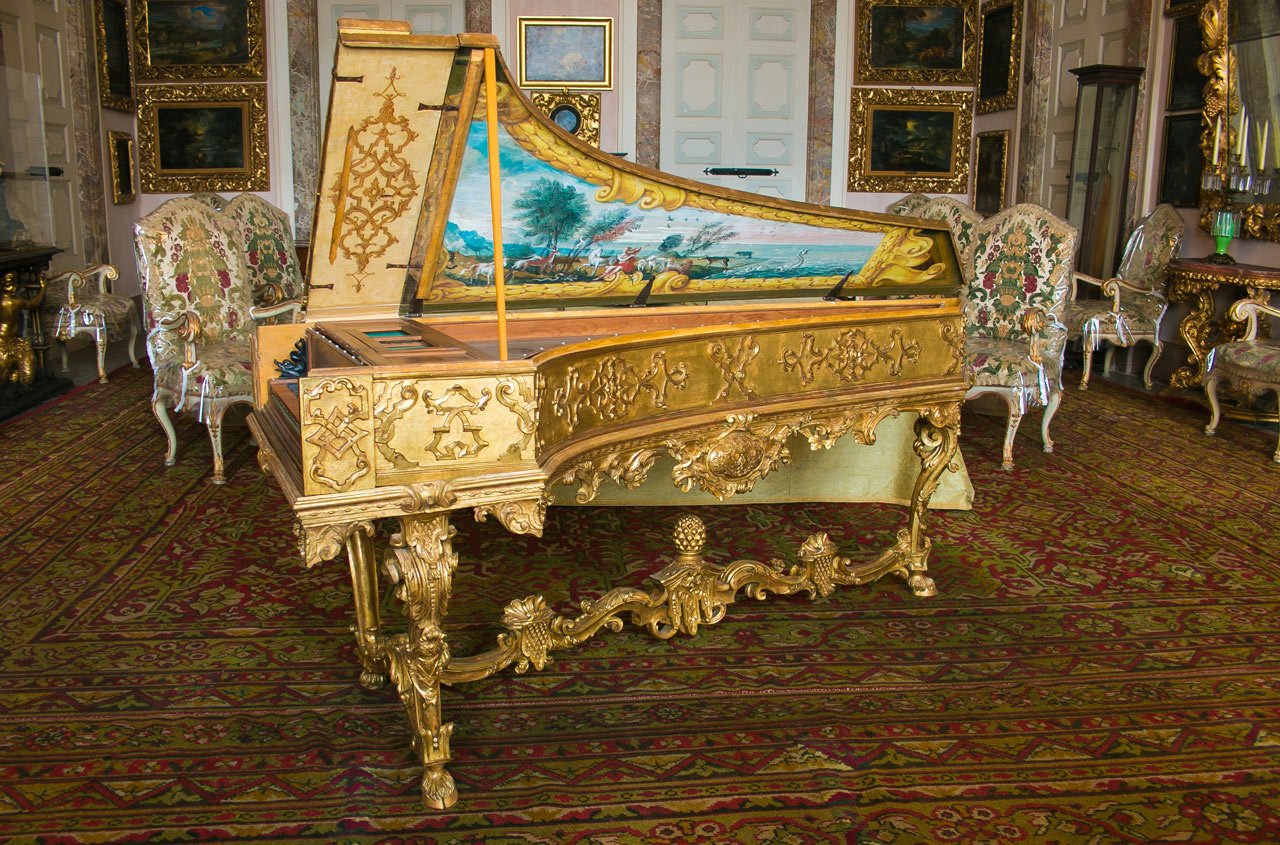 The very first Harpsichord was made in Italy with 1500 and then spread across Europe. The plectrum is attached to a long strip of wood named a jack, and when a string is plucked, it creates the music. The whole system of a harpsichord resembles the structure of a piano.

Bartolomeo Cristofori (1655 – 1731) who lived in Italy invented the first piano as he felt unsatisfied by the lack of control that musicians had over the harpsichord. Bartolomeo was credited for changing the plucking mechanism with a hammer to create the modern piano around 1700. Bartolomeo Cristofori named the first instrument “clavicembalo col piano e forte” which means a harpsichord that can produce loud and soft sounds. It was later renamed to the piano. Although Bartolomeo invented the piano, I believe that it wouldn’t be fair not to credit the inventors of the Dulcimer, the Clavichord and the Harpsichord as they all played a part to the modern-day piano.